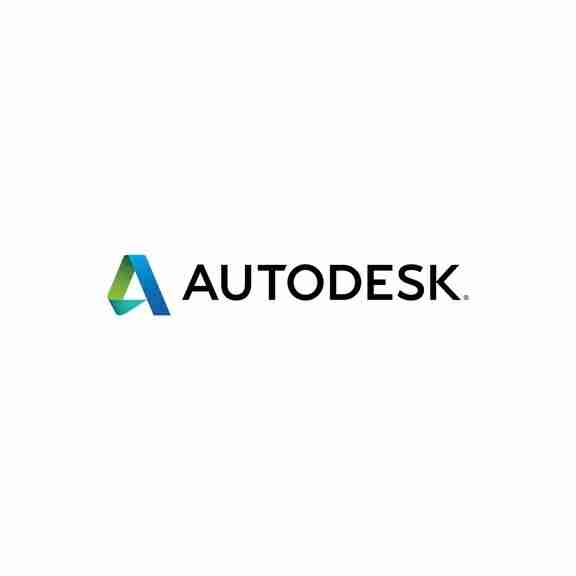 Autodesk makes software for people who make things. Across the manufacturing, architecture, building, construction, media and entertainment industries, Autodesk gives you the power to make anything. 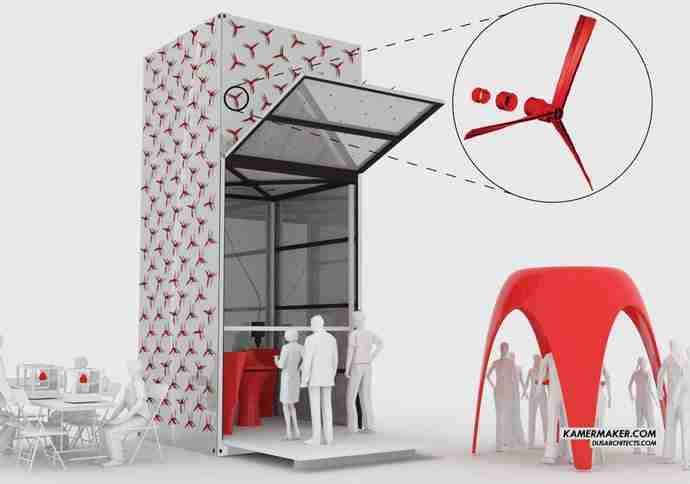 Since everything’s bigger in Texas, we wanted to share with you some on-going projects in architectural 3-D printing with the endgame of printing habitable spaces for people.

First up is Enrico Dini, the slightly crazed-looking man behind Monolite UK, a company that hopes to start producing and selling 3D printers under the name D-Shape. Dini’s printers aren’t for printing small objects though — they’re for printing large sculptural structures.

D-Shape’s printers use a special inorganic binder and ordinary sand (ahem, that’s something El Paso has a lot of!) as the only raw materials. The non-epoxy binder is composed of two parts — sand is mixed with a solid catalyst, and the mixture is then exposed to a liquid binding agent. Check out the video to learn more about the print mechanism.

Next up is the first projected 3-D printed house that is being built in Amsterdam called The Canal House by Dutch architecture studio DUS Architects. They will print the whole building on site using recycled plastic, polypropylene and bioplastics. So, meet the Kamer Maker (Dutch for room maker). The Kamer Maker is basically a huge 3D printer inside a shipping container where they will print everything starting from the facade, then room by room, bit by bit.

The building site at the Buiksloter-canal will be an event space and all building pieces will be exhibited before they get used. The opening weekend of the Canal House is March 1.

And saving the best for last! Dr. Behrokh Koshnevis, a professor of USC, invented a fabrication technology called Contour Crafting. This technology has great potential for automating the construction of whole structures as well as . Using this process, not only can you print houses, but you can embedded in the print of each house all the conduits for electrical, plumbing and air-conditioning. The potential applications of this technology are far reaching including but not limited to applications in emergency, low-income, and commercial housing. It’s still in the rough and developing but the possibilities are amazing and will completely revolutionize architecture and construction. 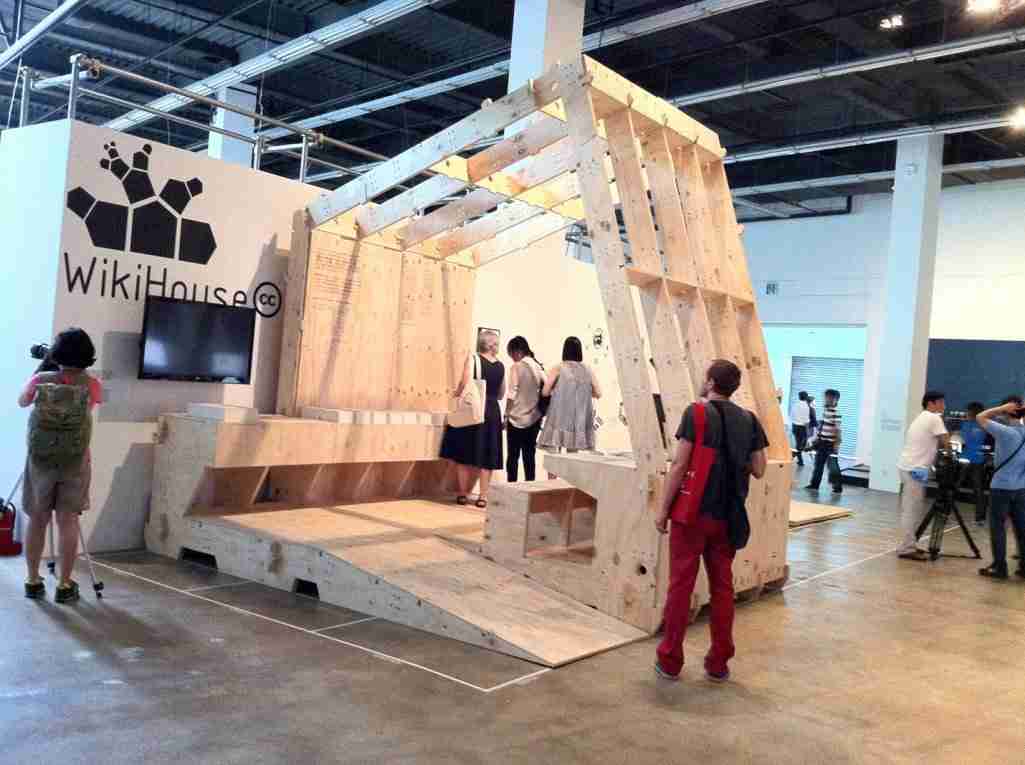 WikiHouse is an open source construction set. The aim is to allow anyone to design, download and ‘print’ CNC-routed houses and components that can be easily assembled with minimal formal skill or training.

We really like the open source design aspect of this project and can’t wait to download and “print” some wikiHouse modules of our own using the blackFoot CNC router. 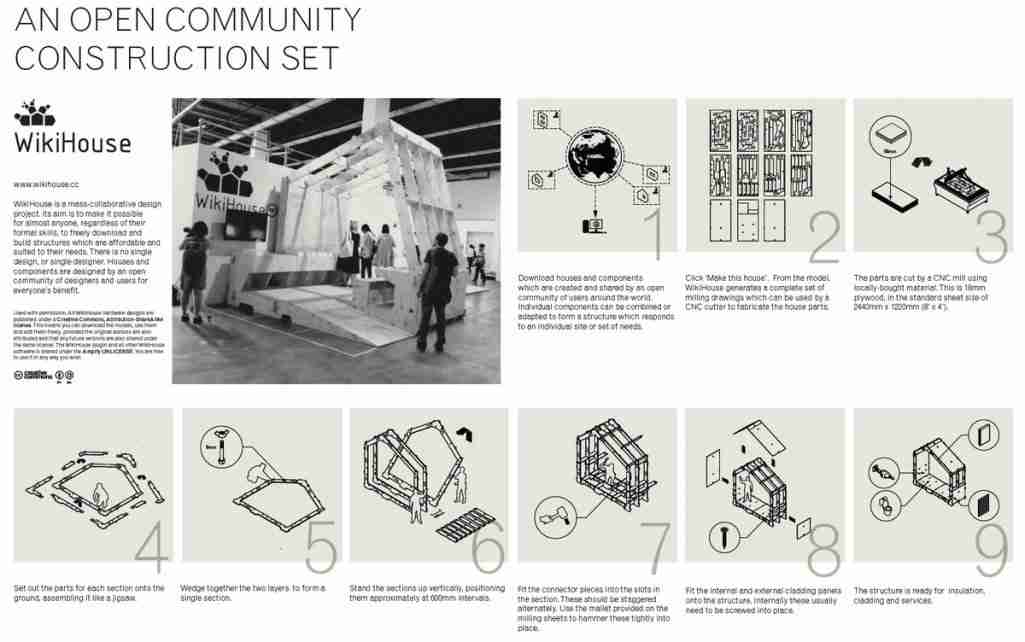 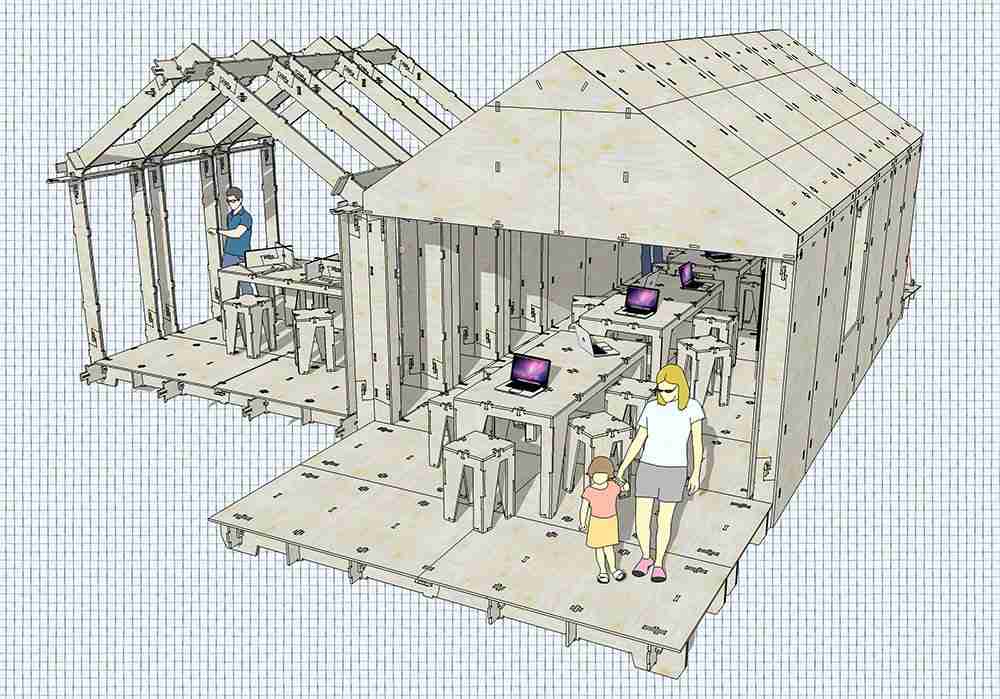