Open-source soft robot bodies! The Glaucus is an adorable ambling robotic quadruped with no rigid guts or internal framework. Like most soft robots, it is moved by alternating pressure within different chambers in the robot’s body, flexing the soft material in specific areas and causing it to move in desired patterns. This little guy was named and loosely modeled after the Blue Sea Slug (Glaucus atlanticus), with a walking pattern much like a salamander. He’s the product of several years of development by the Super-Releaser team, which has been investigating ways to create a seamless soft body with the desired interior chambers.

After many smaller projects and different iterations, Designer/Founder Matthew Borgatti and Rirector of Research Dr. James Bredt have dialed it in, and are offering their casting methods, their mold designs, and programming for the final Glaucus. The design seems solid (so to speak), with intricately ribbed interior cavities that give the robot’s legs nice articulation. Impressive, but not surprising given that Borgatti has a background in animatronic puppet design and Bredt is a Z-Corp founder, Viridis 3D owner, and teacher at MIT. With this well-documented and clearly explained system, anyone with a 3D printer, an interest in silicone casting and a programmer’s dream can jump on the soft robot bandwagon. The detailed how-to information is available at Adafruit, and the mold files are over at Thingiverse.

And from there you can add your own creativity. I for one am pumped to see more amateur forays into soft robotics. Soft robotics is an attractive field in part because it’s a fun intro to programming, but the greater applications of non-rigid robots can be impressive. As the Super-Releaser team points out, soft and responsive pressurized systems have myriad uses in medical applications. They could strengthen joints and muscles, give varying support, and alleviate pain at pressure points. That’s the kind of robot to have on your side. 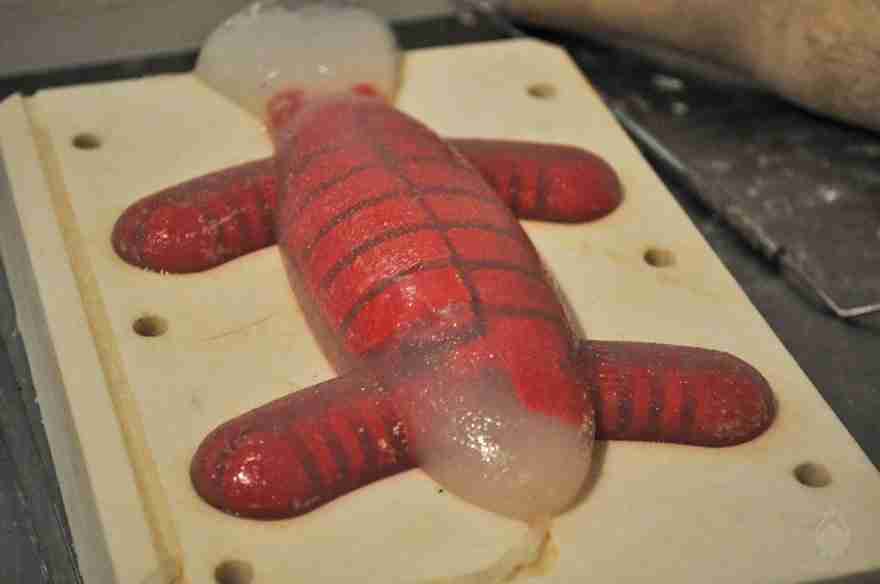 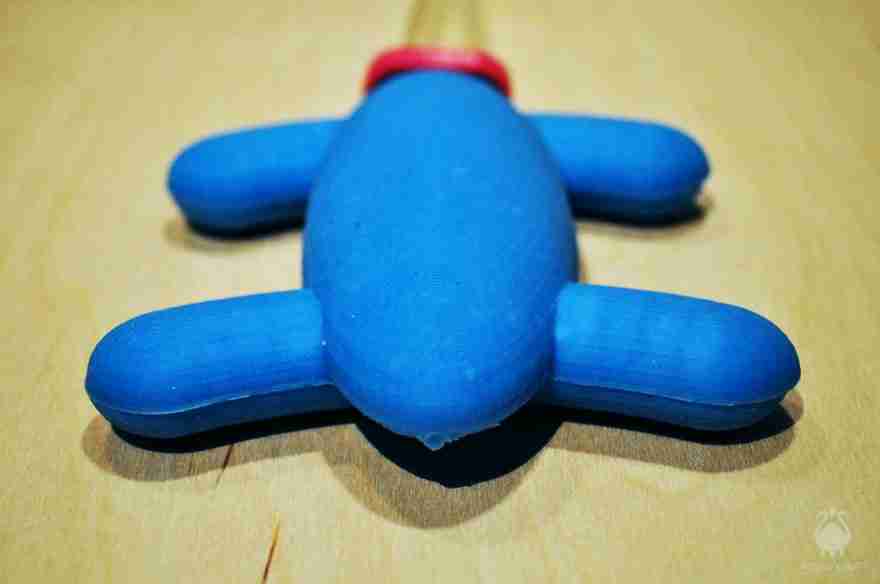 We found a great Wiki page that holds your hand in a step by step, Dummy’s Guide style manual to milling your own PCBs. The maker who wrote up the Wiki lists the software and hardware used, all of which can be commonly acquired for free or at relative low cost. Those tools are Eagle CAD, pcb-gcode, pcb-probe, Mach 3 CNC, Zen Toolworks 30deg V Shaped Engraving Bit, random surplus carbide PCB drill bits and Guido for doing the milling.

Of course, the same can be accomplished using the Shapeoko, as you can see in this process video by Wilhelm Duembeg using a V-shape bit. The design and print process remains more or less the same regardless of the precision mill you choose to use.

The biggest plus in trying this out is that you won’t have to wait for days or even weeks for the board to ship from a custom PCB service business. So if you are looking for that quick turnaround for a project or if you are just really impatient, this is the way to go! 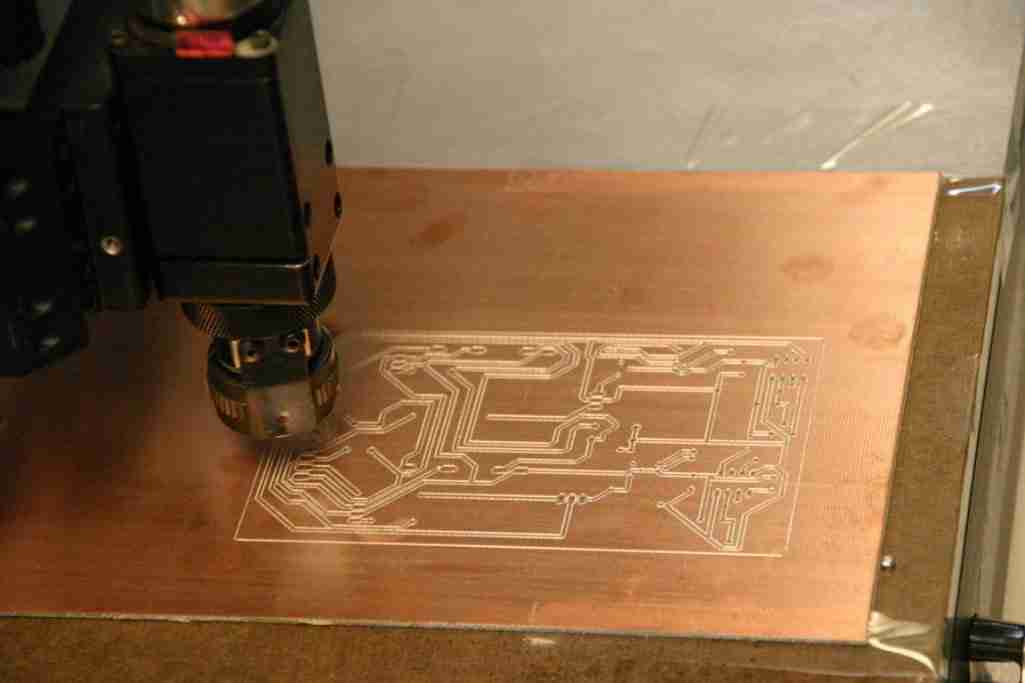 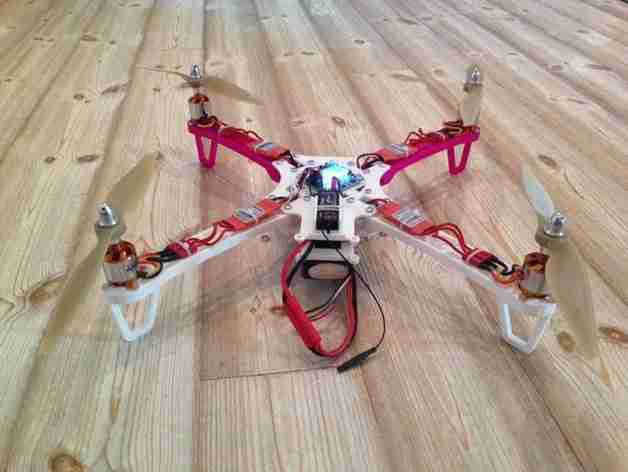 This open-source, customizable FPV Quadcopter “Crossfire” has all 3D printed main body, top plate, arms, legs, pad, and GoPro (camera) case. The rest of the basic  electronics and hardware include motors, ESCs (Electronic Speed Controls), battery pack, flight controller, and some screws. The whole package was designed to be under $200.

The printable parts of the design by Mike Bristol is available on Thingiverse with detailed instructions on assembly. There’s also a healthy thread of questions, comments, and complaints from citizen drone enthusiast who have already or are planning to attempt this build. If you are planning to give it a try, you are not alone!

Scuttle, scuttle, scuttle. Check out these awesome bots and walkers inspired by Theo Jansen’s Strandbeests. Both these projects come with a bill of materials and full assembly instructions. The LEGO ® Walking Machine by Jason Allemann is a post apocalyptic trading ship that walks on mechanical legs. The Strandbot by Gustavo Arriaga  is a programmable, remote-controlled (as opposed to wind-powered) pet you can make to roam around your room.